Why is the LaCie Rugged Orange?

Why is the LaCie Rugged Orange? 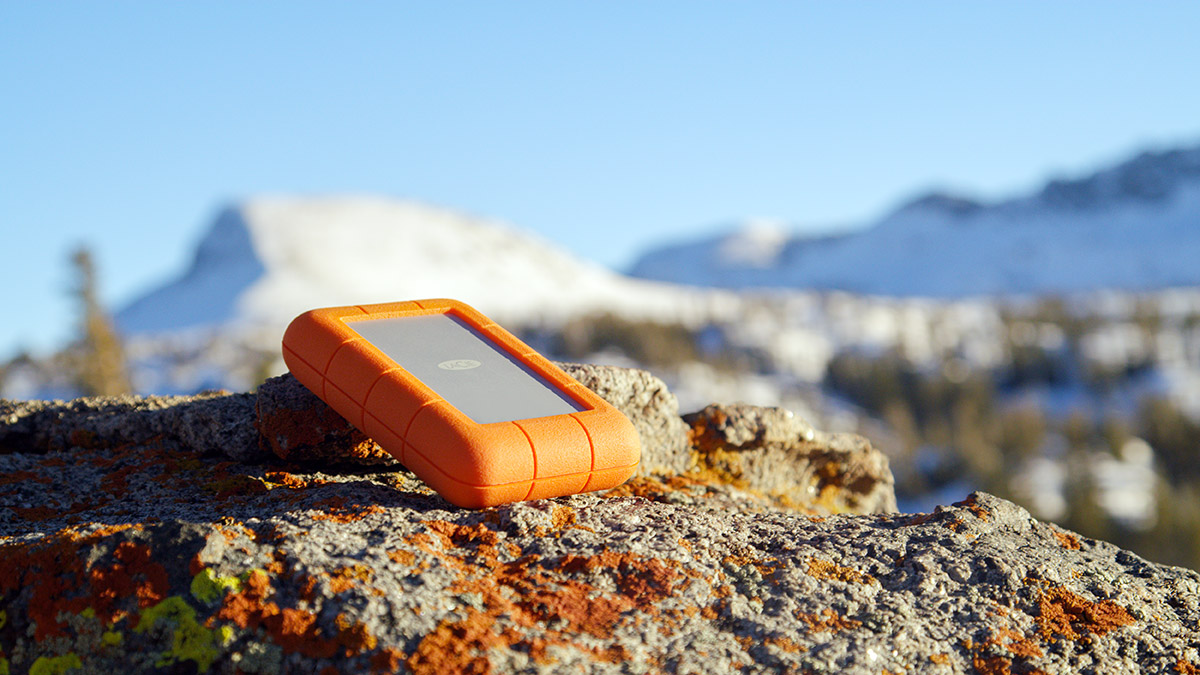 The LaCie Rugged isn’t sentimental… it’s muscular, hard-nosed, dependable and all-business. It thrives where only the toughest survive. And oh yes, it’s orange!

But the people who’ve depended on it for so many years have a special place in their hearts for this tough orange workhorse. Why? Because LaCie Rugged products are the industry’s most trusted way to capture and transport data in the field.

And of course, they really love those orange bumpers. But “why orange?” they ask. Many people know the Rugged, like several LaCie drives, was designed by acclaimed industrial designer Neil Poulton.

Why did he choose orange for the drive’s protective rubber sleeve?

As part of the #LaCieTurns30 celebration, we asked LaCie fans to give us their best guesses to explain why the iconic LaCie Rugged comes in its own very special orange color. And we got a big pile of … uh … interesting answers. Some answers were familiar, some were similar to each other, and others were decidedly “different.” Yes, some were quite enlightening — about the frame of mind of certain LaCie fans!

In the end, of course not all the answers could be the “right” one. But a lot of the ideas really do help highlight the Rugged’s unique awesomeness, and the love so many people have for its orange wonderfulness.

Check out this list of fan guesses, before you sneak a peek at the correct answer at the bottom of the page. Which of them seem reasonable to you? Which is your favorite?

LaCie fans guess why the Rugged is orange:

So — what’s the right answer?

So really … why is the LaCie Rugged orange?

Our long-time LaCie marketing expert Clement Barberis says the Rugged’s designer Poulton “chose the color orange because he wanted the Rugged to be as tough as a basketball.”

That’s right. According to Poulton himself, he chose the color because to him, it is synonymous with “Tonka toys, hard hats, life rafts…but mostly a basketball that’s meant to be bounced.”

Want to know more awesome facts about the history of the LaCie Rugged? Look for another 30th anniversary blog soon, and learn more about how the Rugged became the most popular super-tough portable drive for creative professionals!

Note: the LaCie Rugged Blog Scavenger Hunt Giveaway previously described in this article has ended. You can still read its terms and conditions here.