The Science of: Nosaj Thing

The Science of: Nosaj Thing 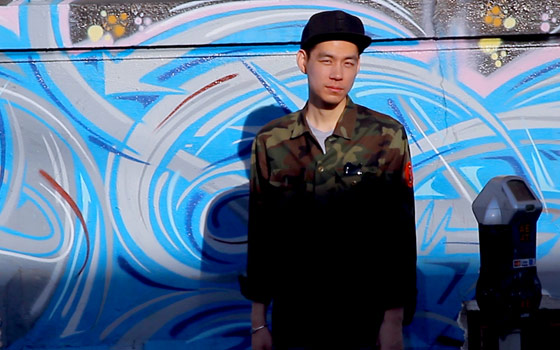 As a young teen, Nosaj Thing created his own electronic music by tweaking beats and manipulating sounds. Emerging among the vanguard of Low End Theory-affiliated producers, he released his debut album in 2009, “Drift”, to critical acclaim. Soon he was producing tracks for artists such as Kendrick Lamar, Kid Cudi, Busdriver, Nocando, and most recently, Chance the Rapper. “Fated”, released in June 2015, is Nosaj’s third album and second on the Innovative Leisure label. By stripping away all but what’s really necessary, the sounds harness an unusual directness. Fated is what you can’t explain, so it’s best to just listen.

Creating and managing samples, beats, and completed songs poses a challenge for DJs and electronic artists who are constantly writing, producing, and performing live. Nosaj’s performances are essentially live mixing sessions and speed is of the utmost importance when, in an instant, samples and beats are blended together, looped, and modified. Additionally, he needed portable, tough storage for creating his current and future albums while producing on the road.

“Technology is evolving at an exponential rate,” says Jason Chung (AKA Nosaj Thing). “Whether it’s social apps, hardware, or music production software, it can be overwhelming. I try to embrace it and find new ways to create. It’s kind of like catching a wave.”

With speeds up to three times faster than a standard mobile drive, the LaCie Rugged Thunderbolt 1 TB SSD gives Nosaj the bandwidth he needs to complete mixing sessions without delay. The 1 TB of capacity is plenty of space to store all his creations, ideas, and show-ready music. And the shock, dust, and water resistance offers Nosaj the confidence that his data is safe no matter where his travels take him.

To learn more about Nosaj Thing, check out this video. Part of a series of short-form documentaries in partnership with FLOOD magazine, “The Science Of:” explores the creative processes across a range of artistic disciplines. These films feature innovative musicians, designers, filmmakers, artists, and other creators, and demonstrates how they utilize technology in their respective crafts.