Learning Tricks of The Trade with Outdoor Photographer Andy Best

Learning Tricks of The Trade with Outdoor Photographer Andy Best 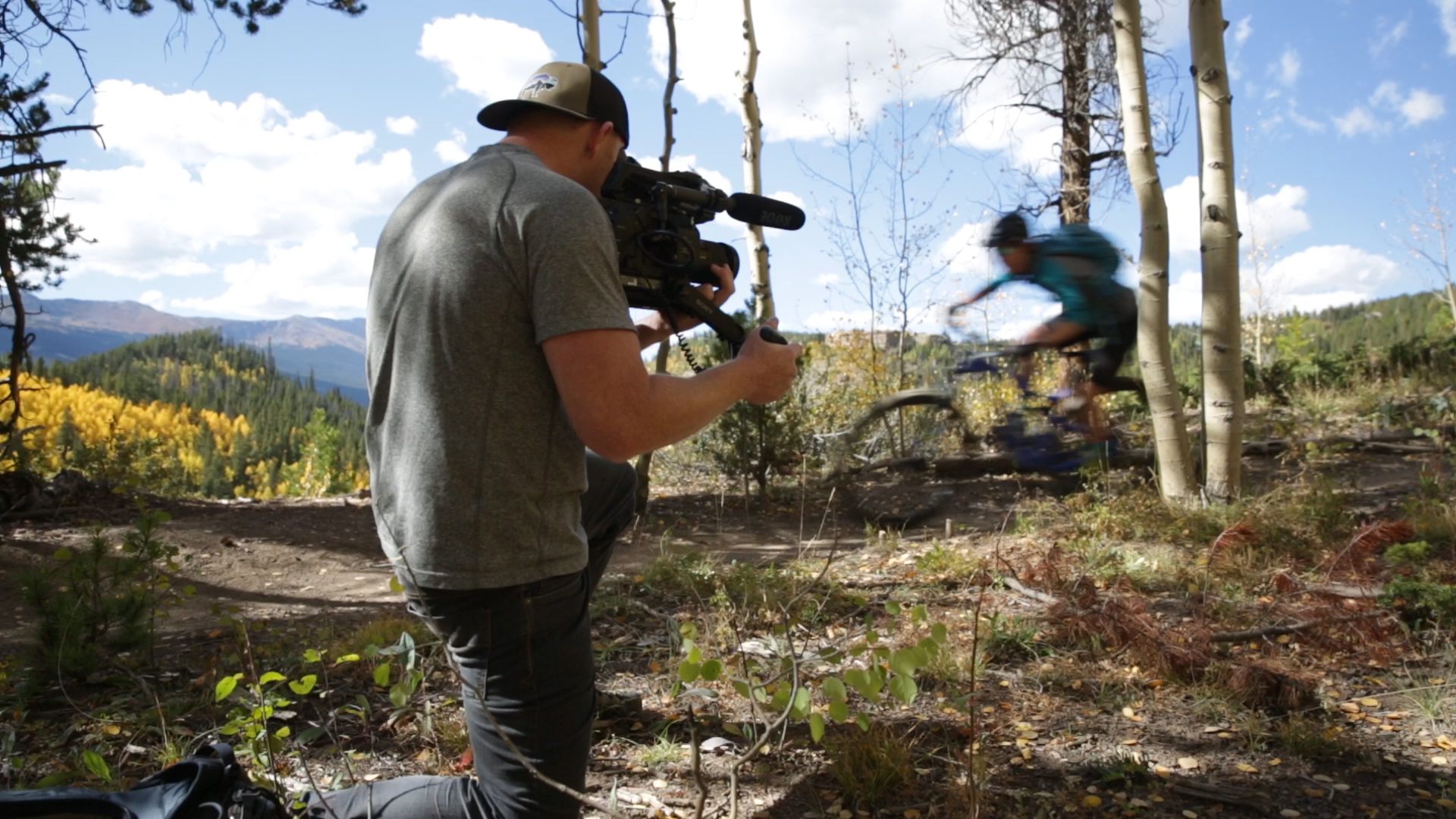 The following piece originally ran on electrify. The Q&A, with outdoor photographer and cinematographer Andy Best, offers a behind the scenes look at the inspiration, techniques and tech behind his awe-inspiring creations.

Widely acclaimed photographer and cinematographer, Andy Best, has managed to do what most people only dream of doing: traversing some of the world’s most breathtaking landscapes — and getting paid to do it. Whether he’s sharing stories from the road or telling you the names he’s given to each of his hard drives (they’re all named after places he’s been), it is apparent that Andy’s gusto and down-to-earth nature have been two leading forces in his success.

As a third generation photographer, Andy’s exposure to the outdoors came at a young age. Raised with the Grand Tetons, Jackson Hole and Yellowstone as his stomping grounds, an insatiable appreciation for the natural beauty around him took hold and never let go. In fact, a year and a half ago, in an effort to simplify and avoid “living in a society where success is measured by the things you have,” Andy and his wife — along with their dog, Sequoia — hit the road to live and work as nomads.

A visual creative living on the road, much of Best’s work — from storing files to editing to sending out finished projects to clients — is done in the back of his camper. Having just returned to Portland after a stint in Breckenridge, CO, Andy took the time to share some of his philosophies on life and secrets to maintaining a pro-level mobile workflow. When you are on assignment, what digital storage do you rely on for reliability and durability? How do they compare to others you have used?

I’ll tell you about a lesson I had to learn the hard way. My dad, who is also a photographer, was once hooked up with a portable drive by a well-meaning family member. It crashed in the Andes Mountains because of the altitude. I drive all day long sometimes, hike all day long, and my drives are always bouncing around because of that — always. I use LaCie Rugged drives and never once has a drive failed in my day-to-day adventures. I don’t worry one bit with them. When you have jobs that are over $100,000, and the field you work in guarantees extreme wear and tear, that kind of reliability is something you absolutely need. At this point, they literally go right in my camera bag beside my lenses. They’re part of the system. What I tell my friends is that most other portable drives are great for the average person working in an office or at home. They’re consumer-friendly. The Rugged drives — they’re professional grade for people like me.

What is your system in maintaining your photographic archive?

When I’m back home I go with the LaCie 2big Thunderbolt 2 or 5big Thunderbolt 2 for storing my photos. After a project, I’ll dump my files onto the 3TB HDD and catalogue them on a spreadsheet. In Breckenridge, for instance, I brought a 4TB and 2TB for double backup. Ideally, I’d love to be able to assemble some kind of cart so that I can tote around my LaCie 5big while I’m out doing a lot of large-file video footage — I’ve heard that some people are actually out there doing that. At home I use the same folder system — layout and everything — for all of my files. Doing things that way means I can go back several years and when I open a folder, I know exactly what I’m looking at. It takes out the guess work. On a long, extended photography assignment, what tips do you have to ensure that your files and work are secure?

I always do a double backup. Wherever my home base is at that time, I’ll use the LaCie 5big Thunderbolt 2 RAID system and I always carry around six Rugged drives with me to swap in and out of use. I also use water-resistant bins or a Pelican to store my drives when I’m not using them. When I’m on my Mac, I take screenshots of the drive folders I’ve created as proof that my files copied over. That cancels out any confusion about what files have been transferred already.

What suggestions do you have for videographers who are shooting in 4K and require even more storage in transit?

I make it a point to carry two 2TB Rugged drives and if I’m shooting RED, I’m bringing a large capacity RAID system. Always, always, always bring backup drives because you never know when one might fail. Just like you would bring backup cameras, lenses, cables. If you’re working on a big shoot with RED cameras, bring plenty of storage.

What is one thing you wish you knew when you started out on this journey?

I’d tell myself “you better do it, because it’s going to be amazing.” Now, it’s not really always amazing — learning to live in a camper. I’ve done some silly things, like unwittingly creating a 30 gallon water leak in my camper while driving down a dusty road with the windows open. The inside of my trailer was essentially mud. It was the worst. But one of my favorite documentaries, 180° South, has this quote that sums up my feelings pretty well: “The best journeys answer questions that in the beginning you didn’t even think to ask.”

You can’t pay your way through a life like this. The RV parks, the comforts, taking shortcuts. You can’t force things to happen. And it’s important that you stop chasing, trying to replicate what’s been done. I started out in my photography career chasing. I had to learn to do my own thing and, really, genuinely feel it. You have to make mistakes and learn. You have to put your camera down and remember to appreciate where you are. 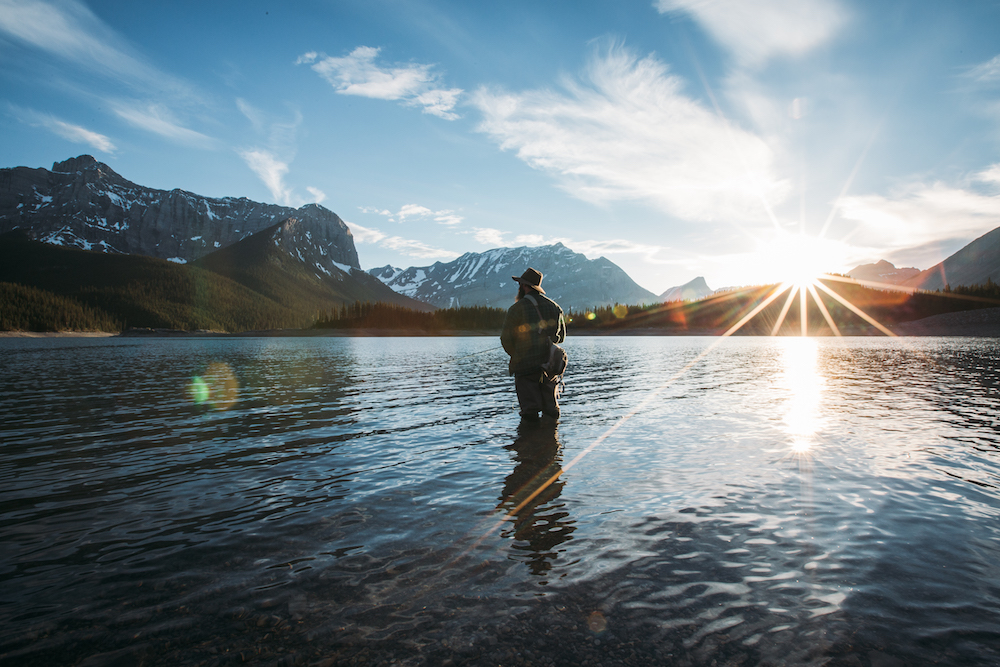 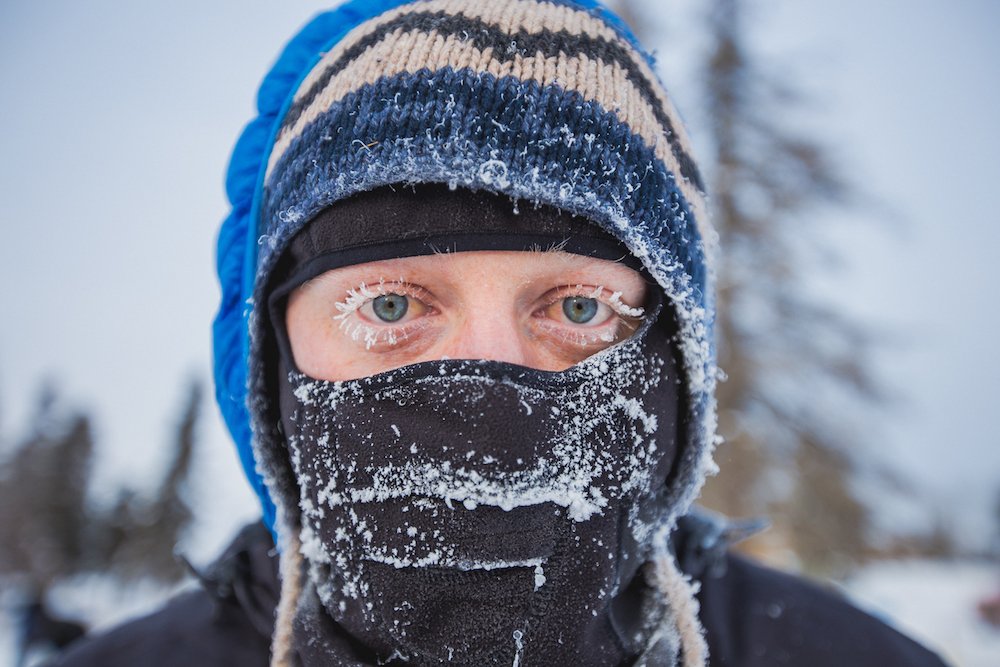