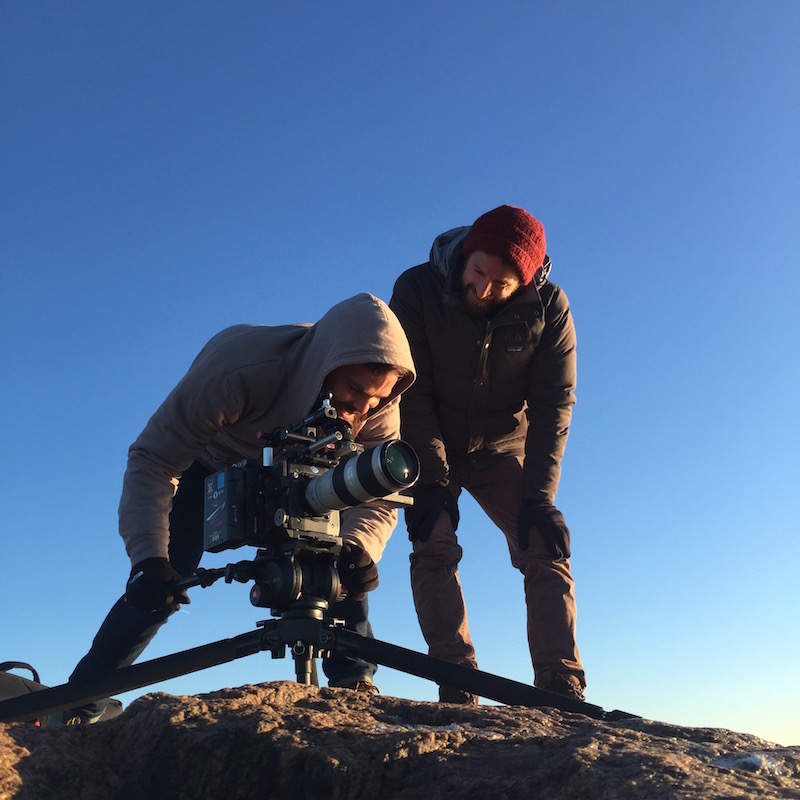 Gnarly Bay Productions, a small Rhode Island-based video production company, has come a long way from its humble beginnings as a side gig for two college friends. Today, the company has five full-time employees and a resume of work for clients like Verizon, Starbucks, and the NFL—growth spurred by the company’s effective use of distribution platforms and new technologies.

Ever since its founding nine years ago, Gnarly Bay has become known for their use of the latest technologies in their productions. When digital SLR cameras first became widely available, Dan Riordan and his team embraced them wholeheartedly. They used this new technology to create dynamic, engaging videos that garnered significant attention on platforms like Vimeo. These videos have regularly been named as Vimeo Staff Picks, and their video “a story for tomorrow,” was named a finalist in the Vimeo Awards.

Considering this history, it’s not surprising that Gnarly Bay has embraced the potential and promise of 4K. But it hasn’t been an entirely smooth transition. Prior to making the switch to 4K, the company had relied on portable drives as their primary storage media, but it soon became clear that this piecemeal solution would no longer work in a 4K world.

“With 4K, one project can quickly become overflow,” Riordan explained. “Before, we just had things all over the place, spread out over 140 separate drives. So when we’d search for footage or for a project, it was a bit cumbersome to sift through our archive that was scattered across a ton of drives.”

Are you ready to transition to 4K?

If you’re considering making the transition to 4K, you’re going to want to be prepared to tackle these challenges ahead of time. Here are four tips from the Gnarly Bay team about how to get the benefits of 4K with a minimum of hassle.

While 4K technology presents a number of challenges, they are not insurmountable—Gnarly Bay is proof of that. And considering the company’s history of telling exciting stories using the latest technology, we can expect that 4K will mean big things for a small but passionate business. For more information about Gnarly Bay and to check out examples of their work, be sure to head on over to their website.